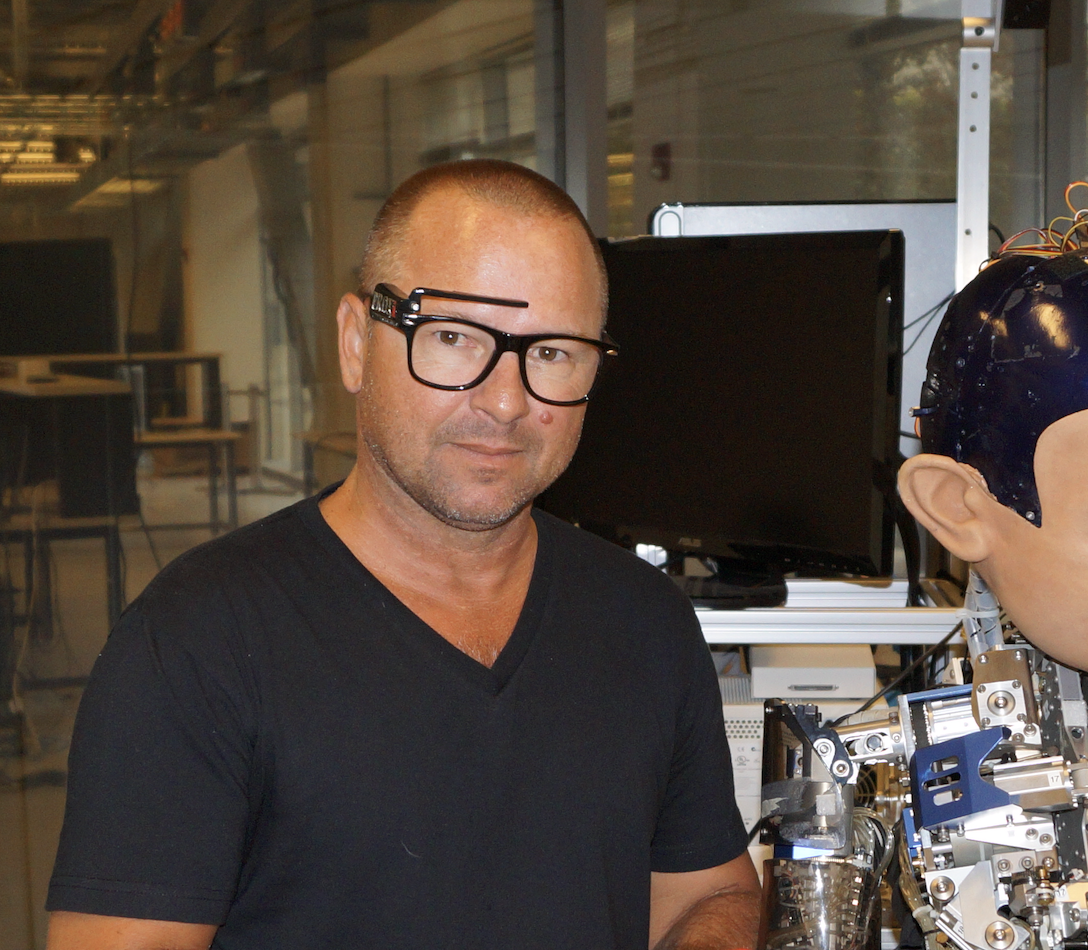 Prior to founding Acrovirt Terry worked in the Entertainment industry for more than 20 years as an Executive producer for Family Oriented Programming for Film/Television Finance and Bundling.

He was the former President of Galaxy Entertainment Studios. Winning several awards for G-rated programming and Documentaries.